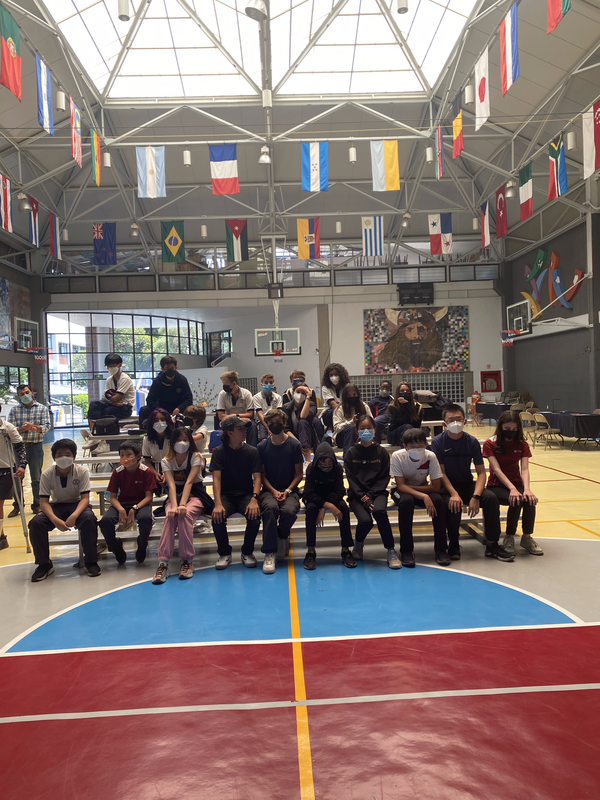 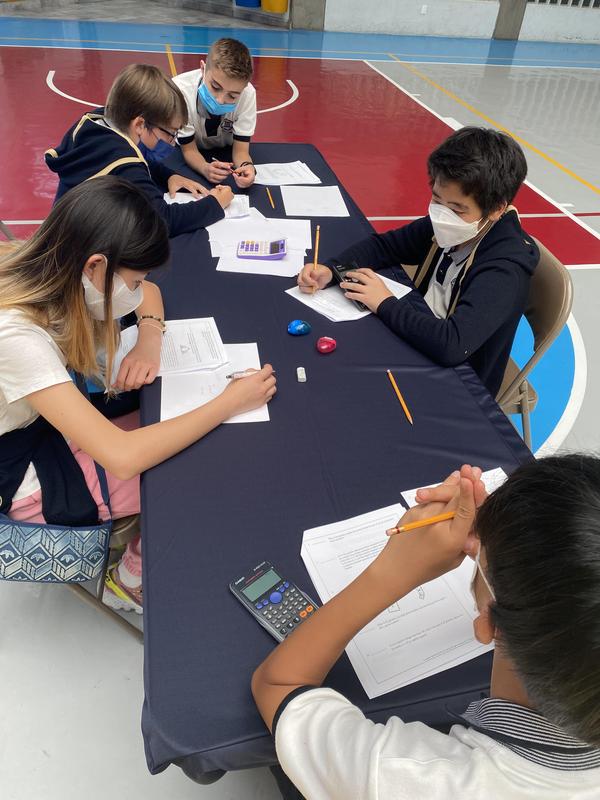 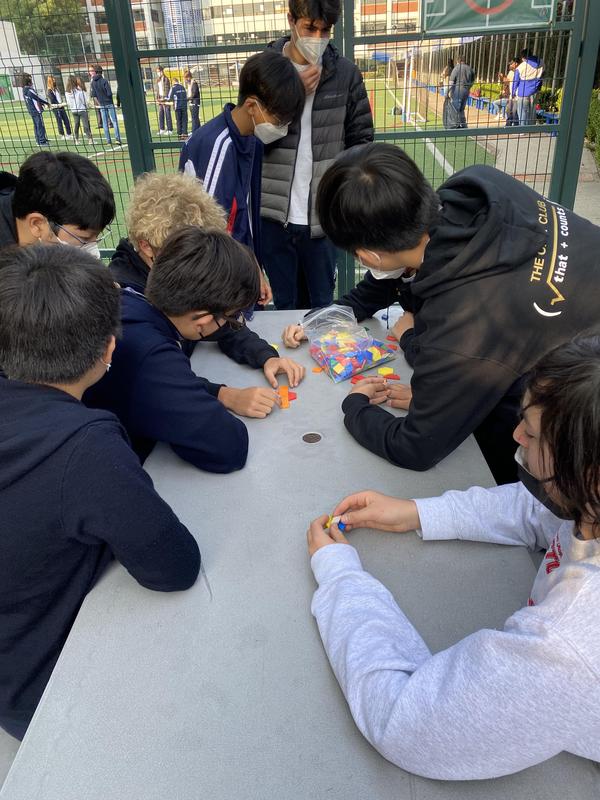 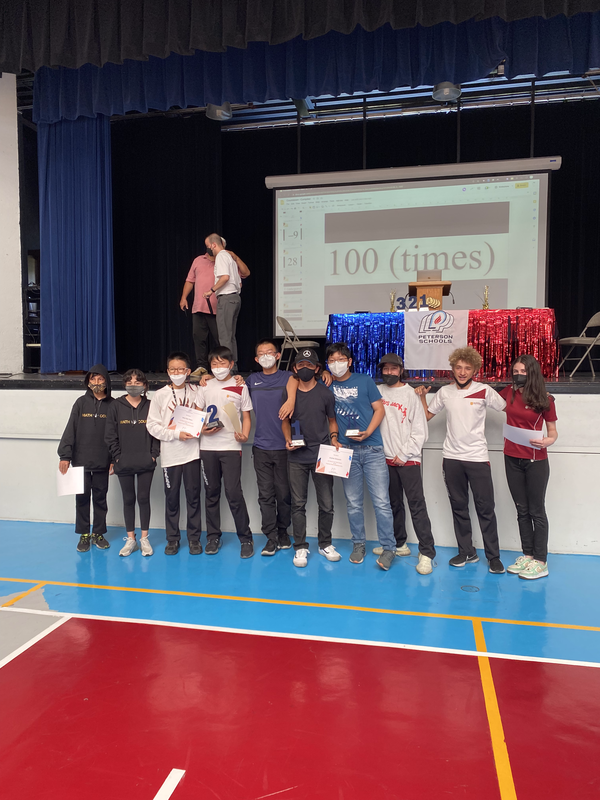 On May 6, it was finally time for 40 students from Peterson Schools, The American School Foundation (ASF) and The Westhill Institute to compete against each other in the MathCounts Competition at the Peterson’s Cuajimalpa campus.

After a brief kick-off from Middle School STEM coordinator Martín Marmolejo and Middle School principal Mercedes Peterson, it was time to increase the team spirit by doing several team building activities. The students were challenged to work together in a creative way.

Furthermore, the students and coaches were participating in a relay race. They had to solve a mathematical problem before running back to continue the relay race. ASF received first place, Peterson Schools the second place and Westhill the third place. All answers were checked by coaches to use later on for the outcomes of the winners of the day.

After these fun activities, it was time to start with the sprint round and the team round. Every student of the three different schools were divided into several teams. They got several mathematical questions that they had to solve individually and as a team. After these rounds, it was time for a lunch prepared by the cafeteria personnel of Peterson Schools.

Later on, the coaches checked the students’ answers and came up with the following results for the team rounds:

The Pi - Award is given to the school that won the Relay, for them to keep for one year and bring back to the nex competition to give to the next champion.

The final part of this day was the nerve wracking countdown. During this activity, the 10 students with the best individual scores of the day were challenged to compete with each other. In this event, each competitor gets the chance to move up in the list as well as to defend their position in the ranking. The student who answered the math question correctly within 45 seconds, was qualified to the next round. This went on until the 5th best student. Since there was no time left to finish the countdown, the remaining students will compete at a later moment, leaving us in suspense for the final results.

This day was a very special day for all participants and coaches. They were not only competing, but they were also having a lot of fun with each other. We are very proud of all students and we congratulate the teams who received their prices.